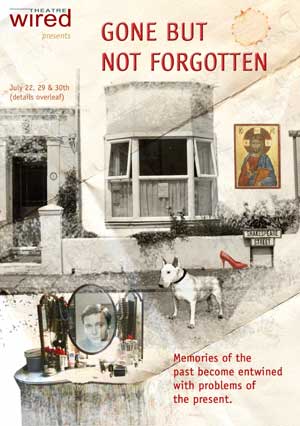 Staged in a house in Poet’s Corner, Hove. 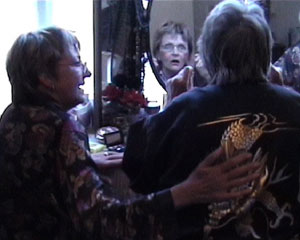 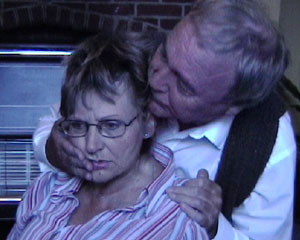 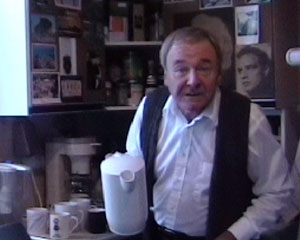 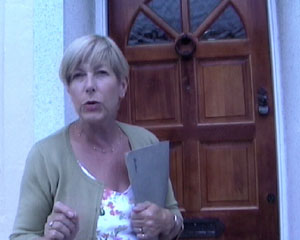 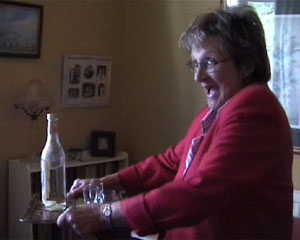 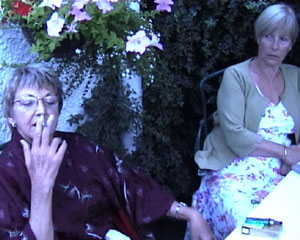 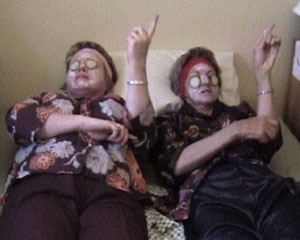 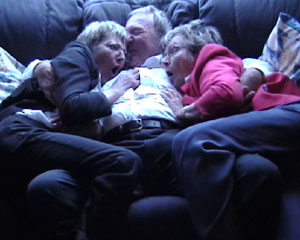 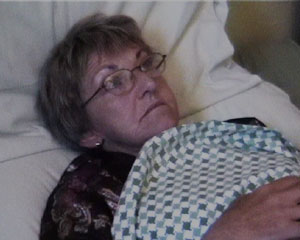 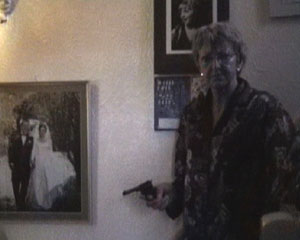 As part of Brighton and Hove Council’s project Celebrating Age, WIRED THEATRE presented: Gone But Not Forgotten, which was staged in a private house in Poet’s Corner, Hove.

The performance revolved around a lady of a certain age who is contemplating a change. As she tries to organise a new life, friends seem to conspire against her and present obstacles that could destroy her plans. Can she resolve misunderstandings, overcome the obstacles, forget the past and begin again…?

Spectators were invited to view the house and draw their own conclusions.

At the request of Brighton and Hove Council and to contribute to its project: Celebrating Age, Wired Theatre have just called the latest of their inventive productions: Gone But Not Forgotten. Unlike the previous play for the Brighton Fringe Festival performed in a large space in a Hove park, this time the company create a sense of other lives in a small house in Hove’s Shakespeare Street.

The confined space poses problems which the director and actors are by now well accustomed to solving. How can, for instance, the ‘audience’ be prevented from blocking the actor’s movements from room to room? And how can spectators be manoeuvred around without checking the flow of a story which unfolds about putative previous owners?

Ingeniously a house agent arrives to conduct six people (the audience is restricted to six) who assemble on the outside pavement. She invites them in and then from space to space as she dwells on the advantages of the house and involves the audience as possible purchasers.

It is one of the purposes of Wired Theatre to disturb the audience’s assumptions that it must remain physically passive. Very aware of the responses of the five other watchers, and standing or sitting about two yards from the actors (who must keep a very strong hold on their concentration and their character). Each spectator picks up the minutest facial expressions as with a close-up in the cinema, but with a greater intensity generated by the physical proximity.

This proximity is disturbing and the spectator, like the actor, faces further demands. He or she must cope with the lack of chronological connection between the cameos of past lives which interrupt the house agent’s commercial monologues. Since no one likes to be left with a mystery the audience must try to put it together in some orderly sequence. Thus one makes sense of the past and the effort to do so involves a creative act which causes the production to live in the memory.

A question one might ask is whether this play, since the characters are mostly old, celebrates age and fulfils the project of Brighton and Hove Council. A story of the ‘gone but not forgotten’ is generally treated by nostalgia or sadness. But this production reminds one that fun need not necessarily disappear in old age. The three central characters live an unusual life style which would be unlikely to satisfy the need and conditions of a Standard Life Insurance.

and other episodes from which the pleasure arises not only from the characters’ splendidly reenacted enjoyment of past pleasure but also from the distancing of events less obviously pleasurable. It lasts an hour or so and ends with Marlowe’s famous poem: Come live with me and be my love. Walter Raleigh’s famous reply to that pastoral poem is not quoted, nor is it appropriate that it should. The emphasis is on celebration, though the acrid sense of something gone remains behind to quell all possible sentimentality.

Thanks to Doggy Fashion and Kath Perry at Grassroots, Brighton and Hove Council.